WOULD YOU LIKE TO SPONSOR A WAGON OF WISHES?
Check out the online wish list or donate items or money today

1) Scan barcode below (or on poster)
– OR –
Email registration to believe15eli@gmail.com Eli and his team of warriors are on a mission to raise awareness and support for childhood cancer. Please consider getting invlolved. Feel free to browse our website to learn more. 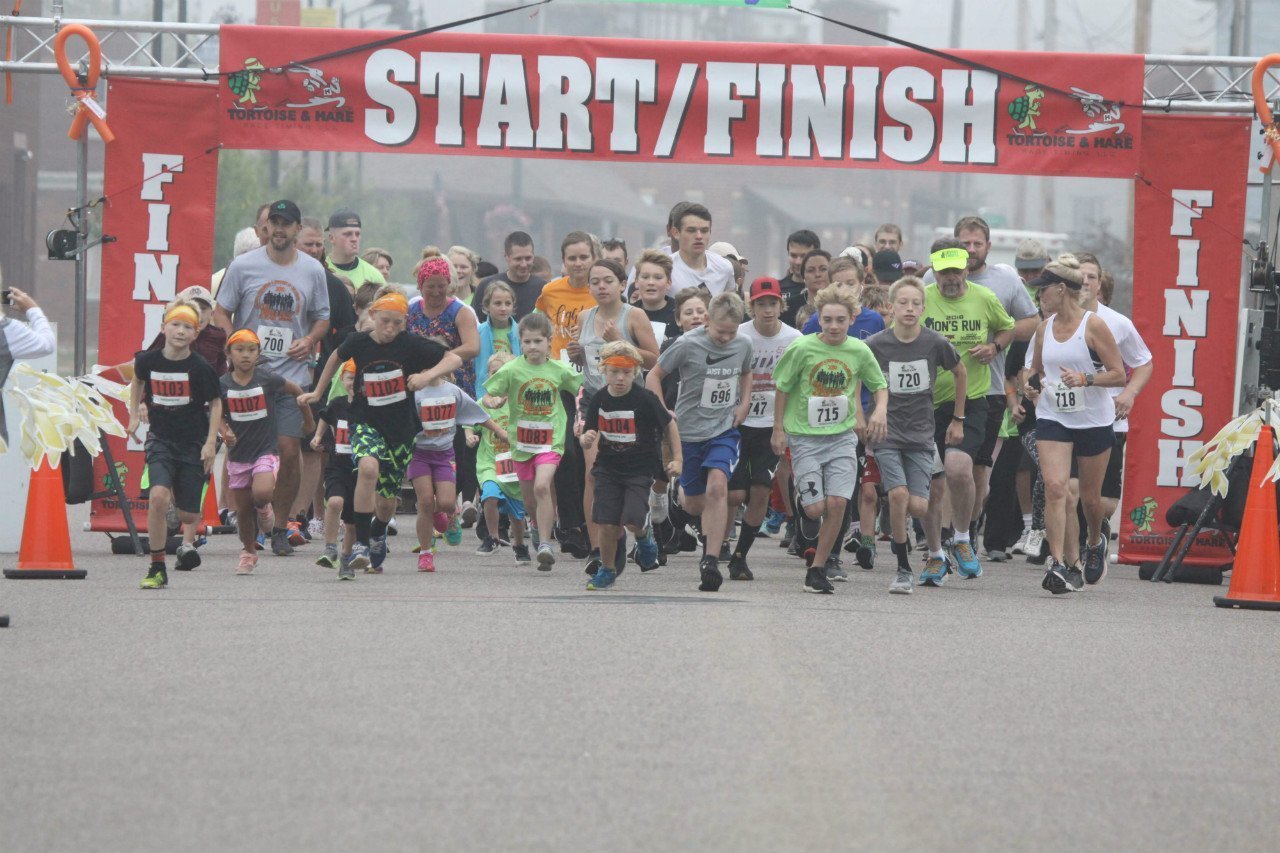 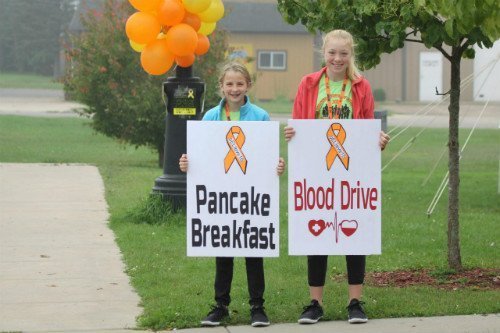 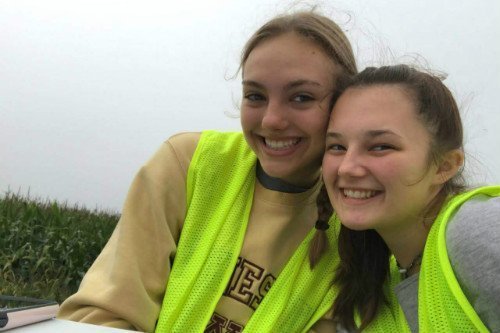 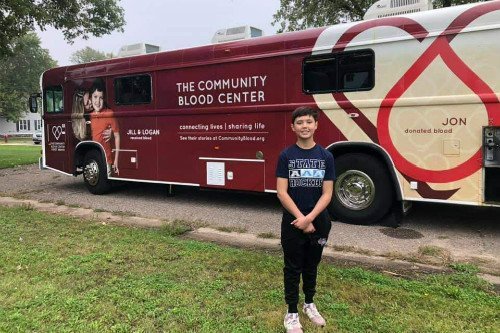 Eli Kassler, “E”, was born on June 14th  2006. He was a beautiful bundle of energy right from the start. As he got older, his love of life just continued to become more pronounced. Every year brought more surprises for us, as he became more multifaceted with every stage of development.

He was an accomplished story teller by the age of three. If you gave him 5 minutes, you would believe he had chased down a bear, harvested it and made it into a rug. His creativity knew no bounds. As he got older, he developed many interests. He is an avid hunter of all types of wildlife, including whitetail, goose and duck. He loves fishing, both summer and winter seasons. Eli also loves sports and this is where he really shines. Eli’s first love is hockey. He has been a spitfire on the ice since he was able to skate. He follows anything NHL and is a very talented player himself. His talent and dedication to his sport has opened many opportunities. He plays on several teams and has traveled extensively to play in tournaments. His abilities seem limitless. 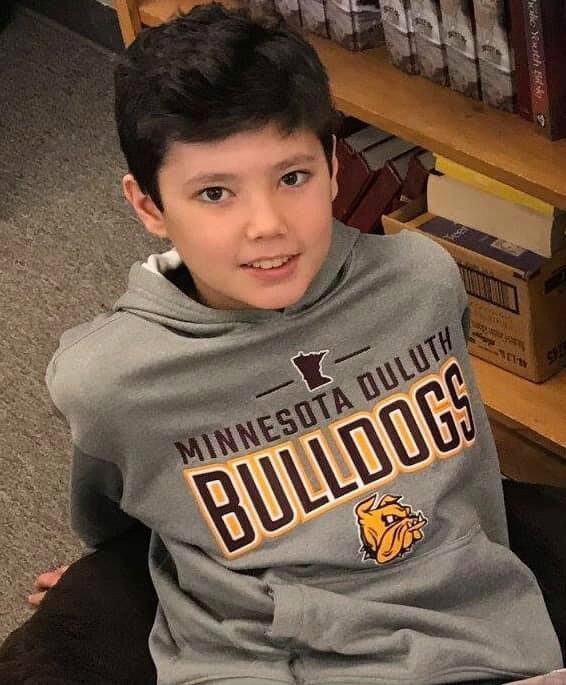 Eli’s life has not been without challenges

Unfortunately, Eli’s life has not been without challenges. It all started in August of 2017 when my aunt noticed some strange bruises on Eli’s legs, followed by a rash the next day. He was very tired and not acting like typical energetic Eli. Sunday, he came home from hockey and said it was a bad practice, he was tired when skating. Again…not typical Eli.  His mom had a bad feeling, but was hoping for Mono, as his cousin had recently had it. The next morning, she took him with her to the clinic she works at and had lab work done.  What they discovered changed their world forever. His blood counts showed Leukemia! Their hearts were broken  and their world shattered.  Cancer! Her baby had cancer!

Eli was taken to a regional hospital where he underwent a bone marrow biopsy, while his family anxiously waited for the results. It was confirmed.  T-Cell Acute Lymphoblastic Leukemia. The doctors explained that very aggressive treatment would be needed and Eli would require oral, spinal, and IV Chemotherapy treatments for three years. There is no way to express how devastating this was. His whole life was about to change. Because of the type of leukemia, treatment started immediately. Eli went from being a busy, active and social kid to a reality of harsh treatments and isolation. How can one explain the reasoning for treatments that seem to make you worse instead of better? Why is it so hard to get to see friends and family?

The treatments required extensive traveling and hospital stays. Why is my hair falling out? Why can’t the doctors just fix it? Naturally, this led to bouts of anger and depression. The things that mattered most to him were gone in a day. No more hockey. He missed an entire year of school, with minimal contact with friends. He missed out on his first bear tag. Once the initial shock cleared, he approached it in typical E style. Head on. He wasn’t going to let cancer define his life. It would not stop him from what he wanted to do. He goes through the treatments and he abides by the rules of his situation. He also hunts, fishes and plays hockey again. He fights every day for the things that matter to him and does not allow the cancer to rob him of his present or his future. All these coping skills are impressive for a kid his age, but they aren’t what is most definitive about E. The most amazing thing is that he chooses to turn his situation into a positive one.

Eli has a foundation called bELIeve15 that helps to raise awareness and provide support to other kids in the Northwoods who suffer from cancer. He holds fundraisers and provides things of comfort for these children because he knows how they feel. In a world of shadows, Eli shines bright. He is the strength that his family needs to face what he meets head on every day. His ability to be a productive part of all our lives is limitless. E may have cancer, but cancer does not have Eli.

Join us in our mission and become one of Eli’s Warriors today.
G

Help us in the fight againt childhood cancer and in supporting children and families today.


Help with a Program or Event

A Special Thanks To Our Sponsors 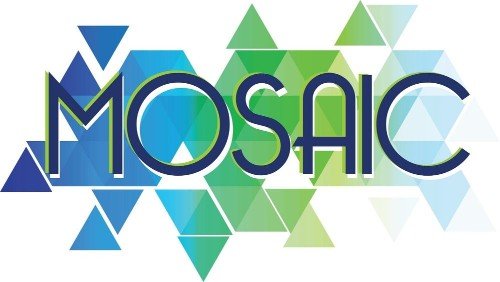 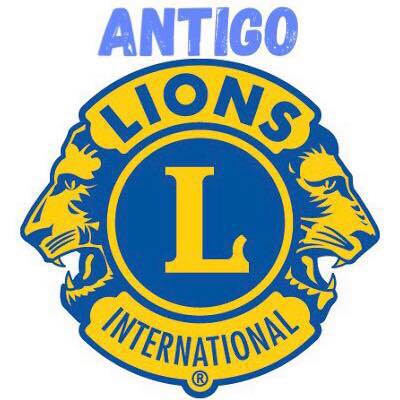 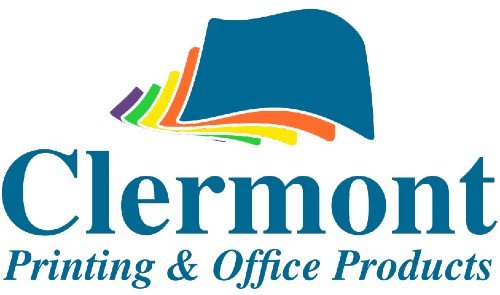 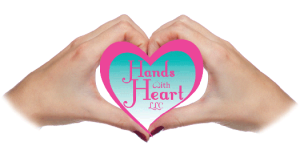 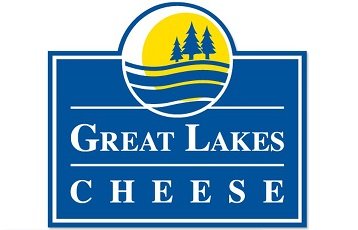 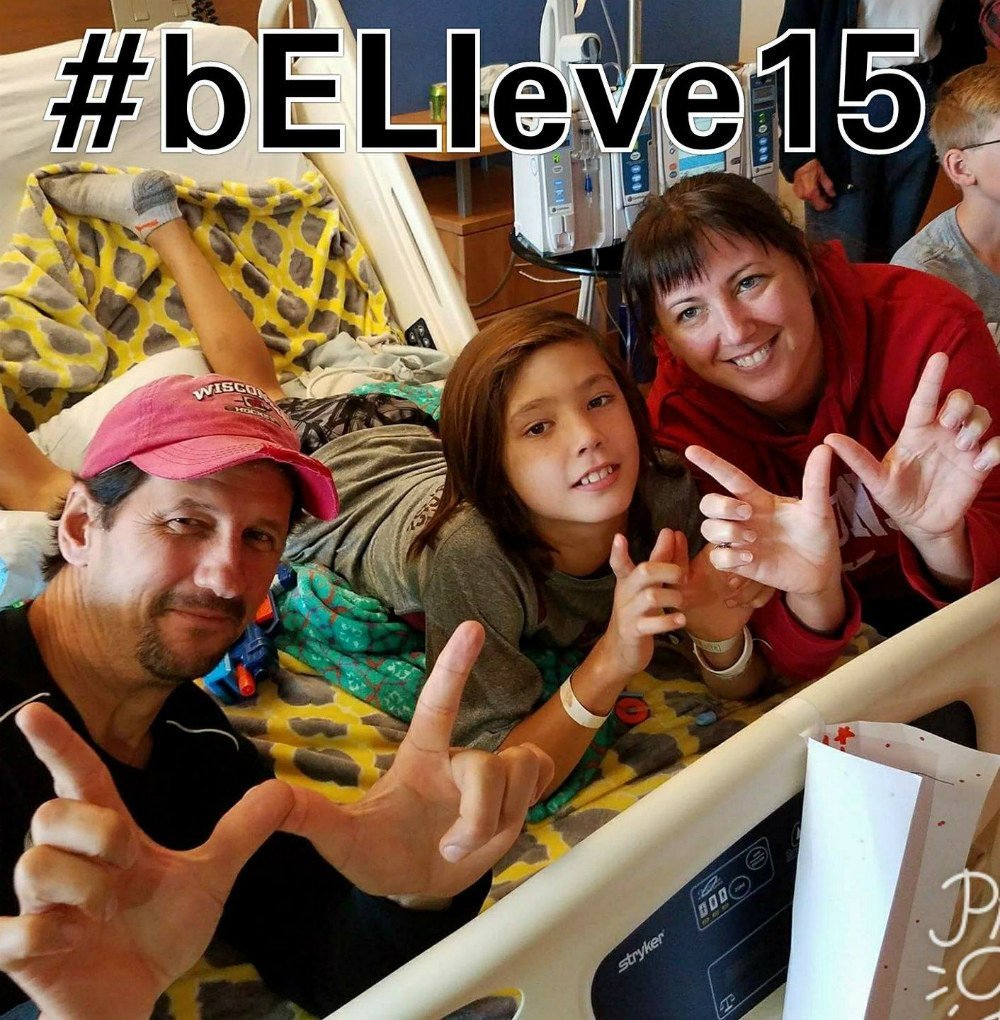